In the period from the 4th to 5th of October 2021, the 32nd session of the Interstate Council on Hydrometeorology of the Commonwealth of Independent States (ICH CIS) was held via videoconferencing.
The meeting was traditionally attended by the heads of the national hydrometeorological services of the CIS, representatives of the World Meteorological Organization (WMO), as well as the CIS Executive Committee in the field of hydrometeorology and related areas. 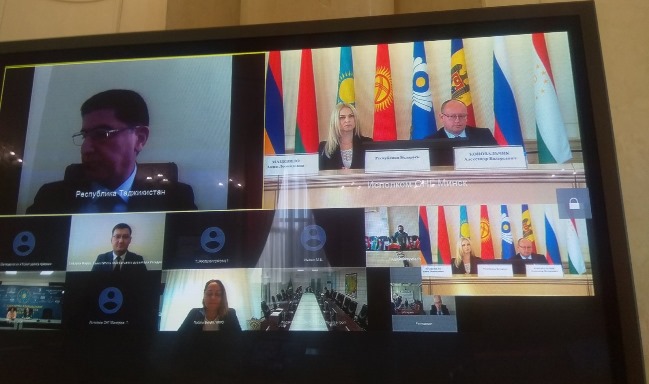 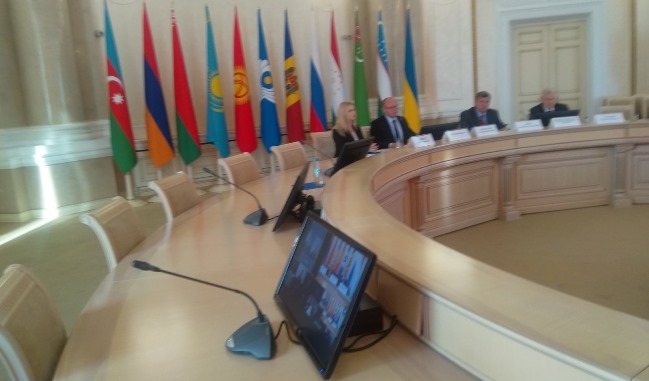